The Police in Lugazi have three people arrested over the murder of a one Wafula Joseph Peter, 48yrs old, a resident of Lusozi Camp village, Lugazi Municipality in Buikwe district.

It’s alleged that the deceased and the wife had domestic issues and at around 11:00/c on 25/11/2018, Wafula came with a friend from the bar up to his home in Lusozi camp.

However, his wife grabbed him and a fight ensued.

The chairperson of the area Kigenyi Joseph is said to have separated them and decided to lock them inside the house.

The following day however, the man was found dead in the house.

Namutebi Prosy, the wife to the deceased, Kigenyi and Othieno Geoffrey are under arrest as investigations continue. 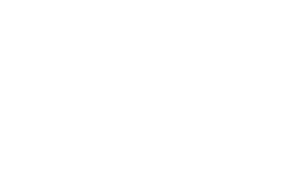