MORE ARRESTED OVER BUSOGA REGION MURDERS.
Two more prime suspects are in police custody in relation to the Busoga region murders in the districts of Iganga,Namayingo,Mayuge and Bugiri. The arrested are Musa Muza the gang motorcyclist and Afan
During a press briefing held at the police headquarters yesterday 16th-0302015, the police Spokesperson Fred Enanga informed the public that the two were found in one of the mosques in Lira District.
Enanga added that the criminals were finding their way into Lake Victoria Islands to which he called upon extra vigilance from the residents of the identified areas of Lira and Lake Victoria Islands and report any suspicions of strange behavior related to crimes.
The suspects are to be charged with cases of Crimes against Humanity through defilement, Aggravated robbery and murder once the police suspends its file on the above criminals. 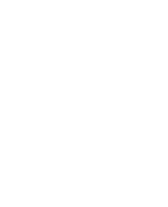 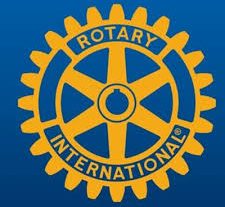 Safety and Security Guidelines For the Rotary Cancer Run 2019