The Police Bomb Squad, have following further examination and tests on the suspicious devices that were allegedly planted in Lira Municipal Central Market, described the objects that prompted a suspected bomb scare in the market as a paper pressure canister for party popping, and therefore posed no risk to the market vendors, customers and the general public.

The paper pressure canisters that were allegedly planted in four different locations in the market were typically filled with paper and pressure. It also had safety level above the red button that many mistook for a timer, but was established to be a trigger that is pressed to pop the paper pieces until the pressure is finished at parties and related events. The devices are merely party poppers that are poorly disposed off.

The police and sister security agencies would like to thank the general public, particularly the market vendors for their level of vigilance, patience and support as we conducted the enquiries. We wish to add that although the evacuation and cordon processes could have inconvenienced them in one way or another, it was a precautionary measure to guarantee and ensure their safety, which is a number one priority.

The public is further urged to go about their businesses normally, and also encouraged to remain vigilant and report any suspicious objects or behavior. 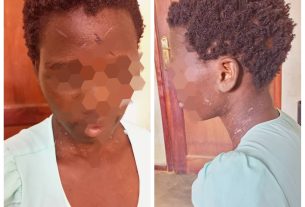 One arrested on aggrevated trafficking 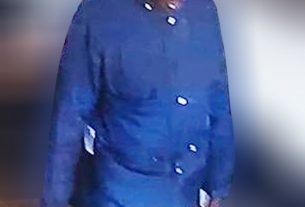 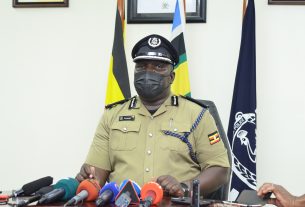