Preliminary facts indicate on 17/10/2022 at about 0600/Link bus left Bundibugyo District with 58 passengers for Kampala,while on the way,the bus driver stopped the Bus at Kigarama Stage, Kigarama parish Myanzi subcounty Kassanda District and picked two passengers contrary to the guidelines issued by ministry of health against the fight of ebola.The passengers were later identified as bus Inspectors one Mwesigwa Nelson together with his colleague Opio Samuel attached to Hopper Bus that wanted a short distance lift to mityana town.The bus was intercepted by our officers that were patrolling the highway .

3 suspects are in custody

Relevant statements have been recorded

Exhibit linkbus UBE 535H has been recovered and currently parked at myanzi police.

Case of neglect act likely to spread infectious disease to wit ebola has been registered.

Inquiries are on going 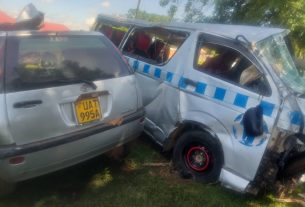 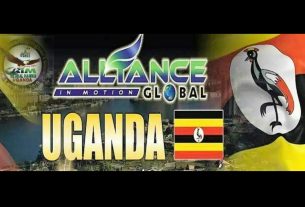 22 COORDINATORS OF SUPER LIFE ARRESTED FOR TRAFFICKING IN PERSONS 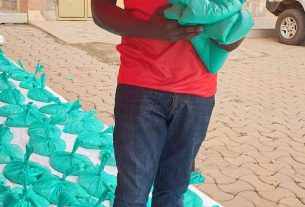