Munene was arrested at Ambercoart URA check point near the Nile bridge after being sighted under the truck near the spare tyre by URA personnel.

He was handed over to Jinja Police together with the trailer driver Moshi Robinson 30years and trailer reg. No.KBN 936A. He does not have any documents and claims to be a resident of Kisumu.

Meanwhile the trailer was carrying raw materials for Gentex factory located in Nakawa. The driver claims was not aware of anybody travelling on the truck and is also detained on holding charge of human trafficking. 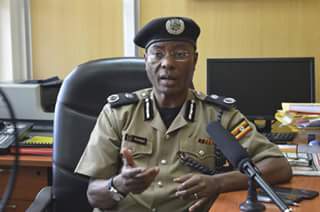 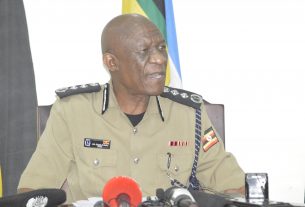 Festive Message by the Inspector General Of Police