While rolling out of dark spot mapping concept across all regions under Kampala Metropolitan Policing Area, CP. Frank Mwesigwa said it was deemed necessary to facilitate and equip these lookout teams so as to increase efficiency, visibility and motivation.

All officers around Kampala,Mukono, Wakiso were tasked to map out key dark spots and put more effort in eliminating criminals syndicates from their various areas of jurisdiction.

He ordered each region and division to create an alert squad aimed at managing emergencies that require quick response and dominating dark spot areas during the hours that criminals tend to take advantage.

“All commanders should therefore focus on areas that have been characterized by permanent black spots. My belief is that criminals are not physical features so can therefore be eliminated and shifted”,Kampala Metropolitan Police Commander CP. Mwesigwa said

He emphasized on the importance of preventive deployments like foot patrols, motor vehicle & motorcycle visibility, disruptive operations, putting to good use the criminal watchlist system launched by the ICT Directorate early September 2017, strategic deployments and embracing the community policing strategy where the public is already enlightened about their role in security enhancement. 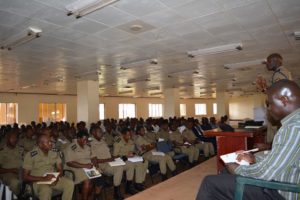 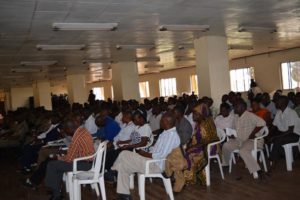 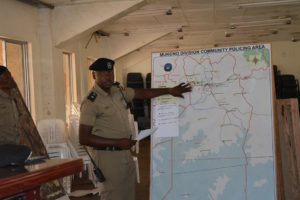 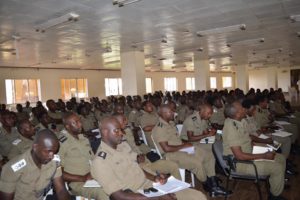 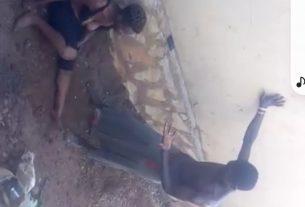