Home > Latest Posts > KABALE: Accident Update
Two people yesterday died on spot after being involved in a motor accident along Kabale-Katuna road.
The incident involving a speeding tipper truck Reg No UBD 676F happened at 4pm.
They were knocked dead at Rushroza Health Center IV along Kabale Katuna highway.
The deceased have been identified as Anthony Muhwezi 25, a resident of Keitakombe Village Bushuro Parish Kitumba S/C in Kabale district. He was  riding M/C Reg No UEL 198 M (Bajaj boxer) and the second victim whose particulars are not yet known was riding M/C Reg No UEM 036A (Bajaj).
Police visited the scene and the bodies were taken to Kabale Referral Hospital mortuary for postmortem while the motorcycles were taken to Kabale Police while the driver of the vehicle took off with the vehicle before being identified.
Any body knowing who the rider of the second motorcycle is, should report to police so that his body is claimed.
Inquiries underway and Kabale TAR 47/2018 refers. 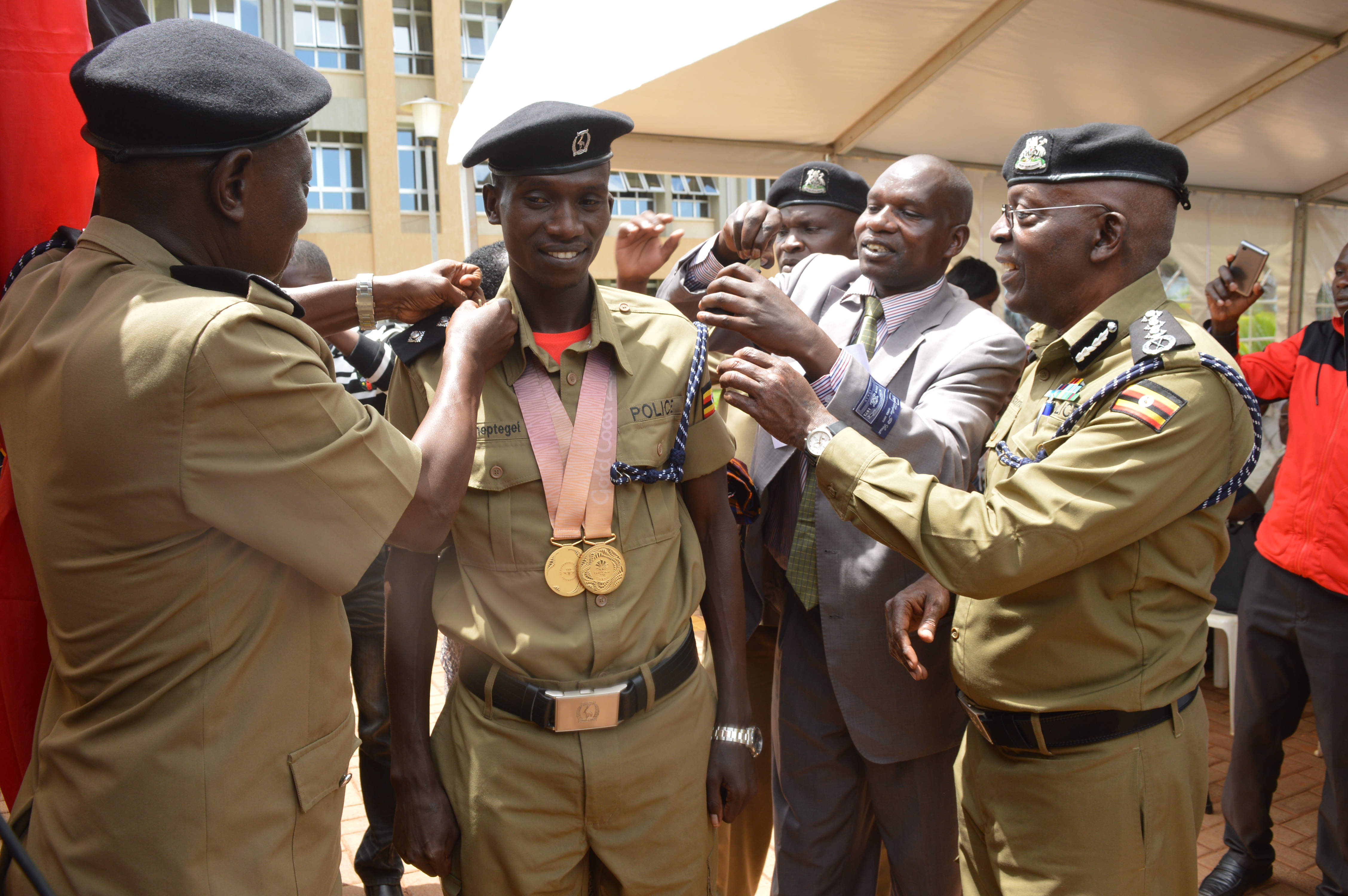 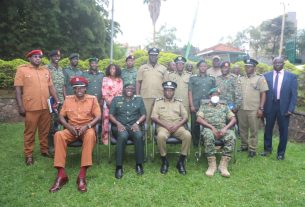