The police has made progress in investigations in the deaths of three foreigners in the country, the main mission of police is to establish whether it was intentional death or manslaughter or accidental death.

Addressing the media today at police headquarters The Inspector General of Police Gen. Kale Kayihura has given preliminary findings which give an indication as to the cause of death.

more details in the press release below 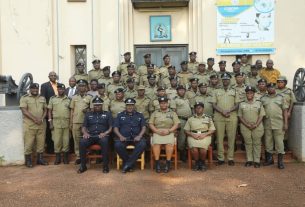 BE AMBASSADORS OF DISCIPLINE – OFFICERS TOLD 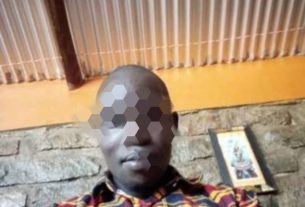