Home > Latest Posts > IGP Launches National Command Center for CCTV
The Inspector General of Police J.M Okoth Ochola has today launched the National Command and ICT Research and Innovation Centres, a structure under the CCTV Project.
“The command center structure is the heart of C4I that is, command, control, communication, coordination and intelligence for Uganda Police Force in cooperation with sister security agencies. It is where the videos, data and voice of the CCTV and other systems will be monitored from. Therefore it is a vital structure that will house critical installations.” Mr. Okoth Ochola made these remarks today during the ground breaking ceremony for the construction of the National Command Centre at Police headquarters Naguru. During the same function construction of ICT Research and Innovation Centre at Kikandwa, Wakiso district was also
launched.
He added: “On the other hand, the ICT Research and Innovation center will be a hub of ICT innovations for security agencies. All software will be in house developed from the center and then systems deployed basing on software developed by our own police officers.” The structure is part of the Safe City Project that started in June 2018.
It will house the main control units of the system which include crime monitoring center, emergency center 999/112, data analysis, data center and traffic monitoring center.
It equipped with computers in the four laboratories with each having more than 60 seats to facilitate electronic learning for police officers.
The construction of two structures is slated to take eight months and it being done by Huawei technologies limited.
Mr. Okoth Ochola thanked the President of the Republic of Uganda for supporting the CCTV project as a way of closing the security gaps in the country. 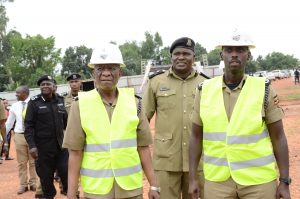 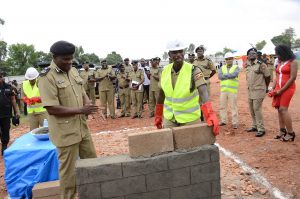 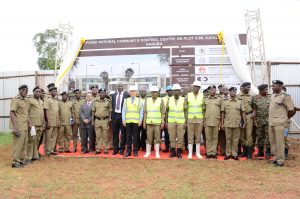 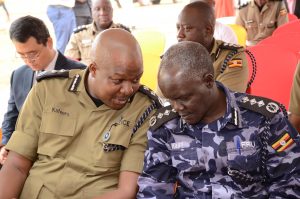 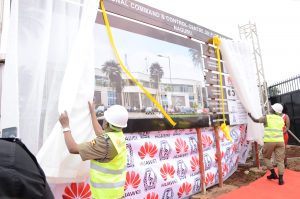 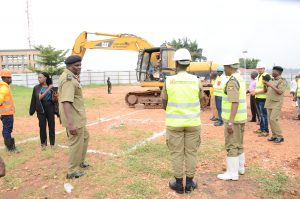 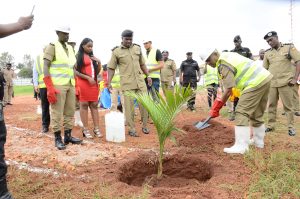 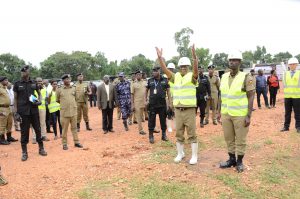 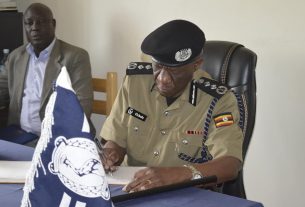