The Police would like to join the rest of the country, to congratulate and applaud, Inspector of Police (IP) Joshua Cheptegei, for his remarkable accomplishment at the World Cross Country, Championship, 2019, in the Men’s Senior Category, in Aarhus, Denmark, on Saturday, 30th March, 2019, where he earned a podium sport, by taking the first place and the Gold Medal, amongst over 146 competitors, in a very tough race he clocked in a time of 31 minutes and 40 seconds.

We are incredibly proud of him, for earning himself, the police and the country, a Gold Medal.  His accomplishments at the World Stage is a testament to his discipline, drive and determination to reach the highest level in the sports, placing him in the history books of the Police, where he joins the legendary, SSP John Akii-Bua, who also made a mark at the World Stage.

The IGP, once again congratulates him on his accomplishments together with all the other athletes.  His victory will certainly boost the young group of talented, powerful and determined athletes in the force, who seek to excel in the field and at the World stage.

The IGP looks forward to welcoming them home. 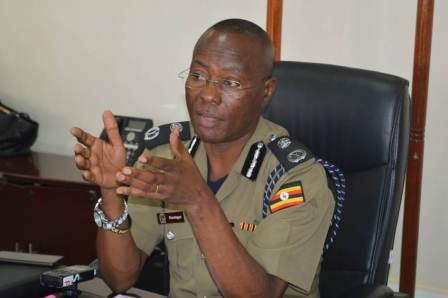 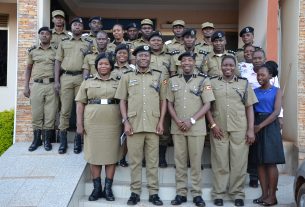