Home > Community Policing > IGP Commends Police, public Partnership
The Inspector General of Police, John Martins Okoth Ochola has today commended cooperation between Uganda Police Force and its stakeholders in the fight against crime.
Mr. Okoth Ochola was speaking at a ceremony where he received a building renovated by Mehta Group of Companies and Action Centre that was constructed by
Makerere University Walter Reed Project.  The Action Center houses offices of Sexual and Gender Based Violence and Child and Family Protection Unit.
“The new structures and renovations have given new life to various stations, districts and Regional headquarters. The offices are now open and bright and the buildings are safer and more conducive to the police officers and the general public that accesses police services,” he said.
He added: “I am here to greatly appreciate your keen interest and deep commitment in assisting the Uganda Police Force to fulfil its constitutional mandate. Your openness and active participation in building the image of the Force provides us  with a wonderful model for the way true philanthropist can be attracted to the institution when good work is done.”
He notes that the generations of police officers and members of the public who will use the facilities will owe an immense debt of gratitude to Mehta Group of Companies.
“We are truly indebted to you for the resources invested. The best way to repay this debt is through excellent performance of police work and proper maintenance  of the facilities,” he said. 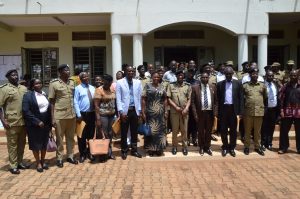 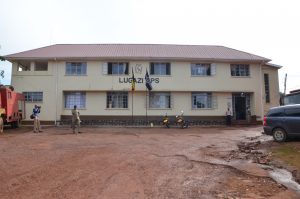 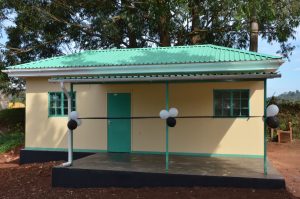 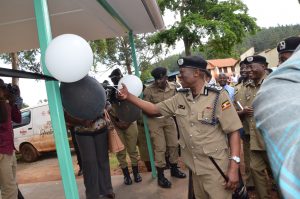 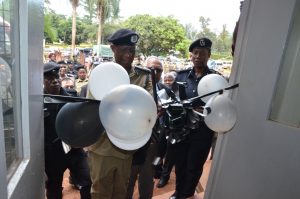 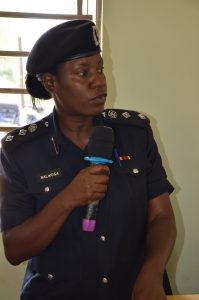 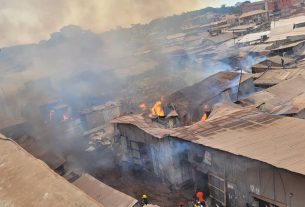 One person dies in Kisenyi fire