Following the most recent ranking of the Uganda Police Force as the “kindest police” in the World, by the world Internal Security and Police Index (WISP), the IGP has come out to thank all officers who conducted themselves professionally, and with great restraint in the course of their duties. The ranking measured the police’s reaction to the threats faced in the performance of their duties. It included acts of provocation by the general public for instance, a man who stoned officers on lawful duty, a traffic offender who got into a scuffle with the traffic officers in the North Kyoga Region during a stop and search operation.

We have seen many other cases of unprovoked attacks applied on officers through punching, kicking, preventing or spitting on an officer, threats to officers during arrests, gun grabbing.  Just last week, our male officer was grabbed by the collar and another pinned to the wall, while manning the Court of Appeal offices at Twed Towers.

We are aware of the environment we police in, where violent actors engage in a whole range of unlawful and provocative behavior  that prompt officers to defend themselves in a way that leads to use of force, including firing their weapons. Fortunately enough, our officers managed to de-escalate most of the violent situations and restored calm.

The IGP continues to push for an end to the use of force in line with the directive from H.E The President, by issuing circulars encouraging officers to resolve incidents before needing to turn to a deadlier force, involving the use of a gun. We continue to renew our use of force policies and procedures, and we are exploring many options available to our frontline officers and supervisors without resorting to impact weapons or lethal force.

The UPF has zero tolerance for inappropriate or excessive use of force.  All disturbing incidents of misconduct, where officers used excessive force were fully accounted for in our transparent disciplinary processes.  Once again, we applaud our officers for their level of kindness and restraint. It is a huge win and we pledge to continue with our policing reforms and further review in totality, the circumstances that lead to interactions where force is used. 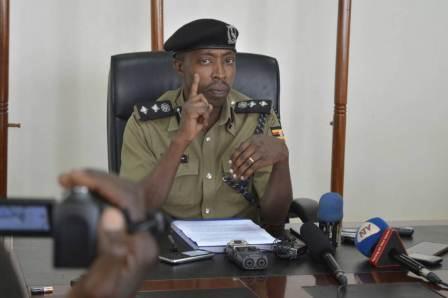 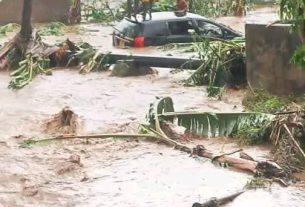 1 thought on “IGP APPLAUDS ALL OFFICERS AFTER BEING VOTED THE WORLD’S KINDEST FORCE.”