The police at KMP East and Kiira Division, arrested a female guardian after concerned citizens in their neighborhood, recorded videos of child abuse and informed the police. The video was widely shared on the 27/2/2020, clearly indicating how the 3 year old victim was being tortured. The victim is a daughter to PC Azam Xizel Alesi, a 33 year old, Police Officer, currently deployed in Somalia with African Union Peacekeeping Mission. She left her daughter with her best friend, identified as Badaru Fortunate a 33 year old, housewife, and resident of Kiyinda, Kira Municipality, Wakiso District, where she is currently staying with her husband. The two best friends once lived together at Naguru barracks in 2014

During the 6 months period, that the mother was away on duty in Somalia, the neighbors kept hearing the victim screaming due to torture from her guardian. They brought the matter to the attention of her husband who cautioned her, but she instead continued torturing the victim wherever her husband was not around. She would pour water on the victim, cane her all over the body, push her against the wall and pierce match sticks around her private parts, as well as making her sleep in the wardrobe. She claims she was disciplining the victim wherever she would urinate or defecate in the house but treated her children of the victim’s age differently. The concerned neighbors recorded more videos and on the 27/2/2020, reported the matter to Kiira Police Division

The victim was recovered and upon medical examination, found to have both healing and fresh scars on the stomach, chest, private parts, head, hands, face, buttocks and all over the body, suggesting ongoing abuse or torture. She is responding well to the treatment and counseling, under the care of her Auntie Wendy Angundeyo.

We do strongly condemn the cruel and inhuman treatment of the 3 year old victim. We would like to thank the immediate neighbors because it takes very courageous children to speak up when they have been abused and it also takes really courageous adults to stand up for victimized children and get them help. 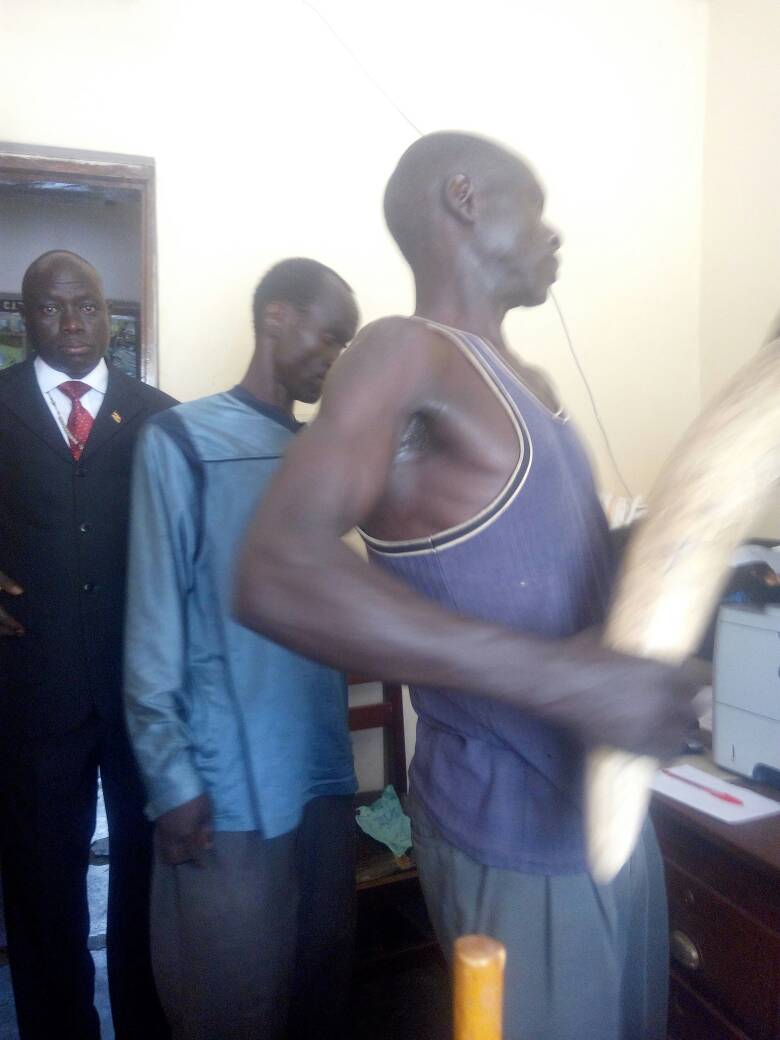