Home > Latest Posts > GIVING BACK TO THE COMMUNITY.

Sister forces have come together to give back to the public through communal work as a way to give a new look in the eyes of the general public and also to appreciate public’s support in their day today duties.

The forces have cleaned up Makerere kivulu suburb to day 11th May 2015 in the ongoing inter-forces games tournament.

Before the forces had a route match which was flagged of at railway grounds to Makerere University for the official opening of field games.

Uganda police force, UPDF, UWA and Prisons Services are competing for championship in various sports games of shooting, football, netball, volleyball, handball, darts, and athletics for both male and female.

The organizing committee still invites the public to come and support their teams. 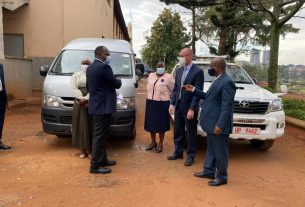 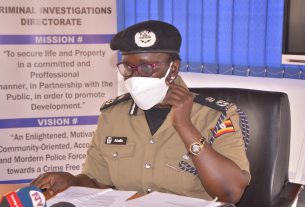