This was said by the Vice President of the German Federal Police Mr. Michael Krestscmer during a three day work visit in Uganda with his team, to assess the police performance especially in criminal investigations, and see where they can give more hand.

During the meeting the Inspector General of Police Gen. Kale Kayihura appreciated the BKA for the tireless support they have rendered to Uganda.

However he observed that, criminal intelligence is still a serious challenge for Uganda which is emerging from long period of civil Turmoil, terrorism and wars.

“This calls for assistance in prioritization of human resource development to improve skills and knowledge, especially in areas of suspect interrogation, evidence management among others”. IGP adds

Mr. Michael Krestscmer said that police is a demanding carrier and it is important to train officers such that, they can deal with evolving challenges.

“We have been in cooperation for some time for next year and other year, I don’t see a reason for not proving more support. I pledge to continue supporting the institution.” Mr. Krestscmer asserts 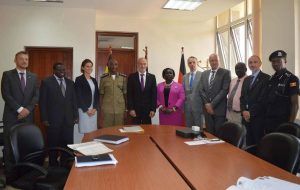 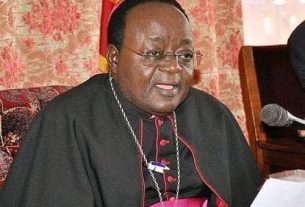 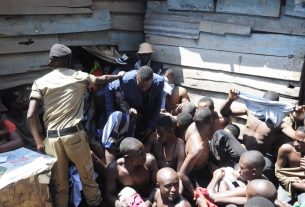 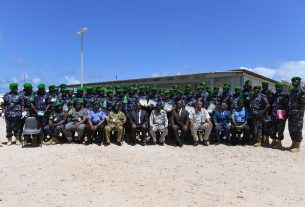