The Ugandan Police in conjunction with the German government have facilitated a one-week drugs investigation course starting on August 26, 2015 at the directorate of forensics services under the theme: suppression of drug related crimes.

The one-week training exercise was fully funded by the German government under their Federal Criminal Police Unit that pledged to equip the participants with drug suppression skills through training, modern photographic equipment at the police headquarters Naguru.

AIGP Andrew Felix Kaweesi argued the trainees from the CID department to take the exercise as a service that will transform the police institution to a professional level that matches modern times.

Kaweesi, who represented the IGP, called for practical training rather than the theoretical approach if drug abuse is to be fully eliminated from Uganda. He added that an examination system is to be introduced at the end of every two years to test the competence of the officers.

He thanked the Ugandan government and parliament for having enacted and passed the Anti –narcotics law, which he emphasized, should be used to deter people from drug abuse.

CP Gumisiriza Edison the CID administrator thanked the German government for the sustained support to the Uganda Police Force in form of training, vehicles, motorcycles and tents among others. 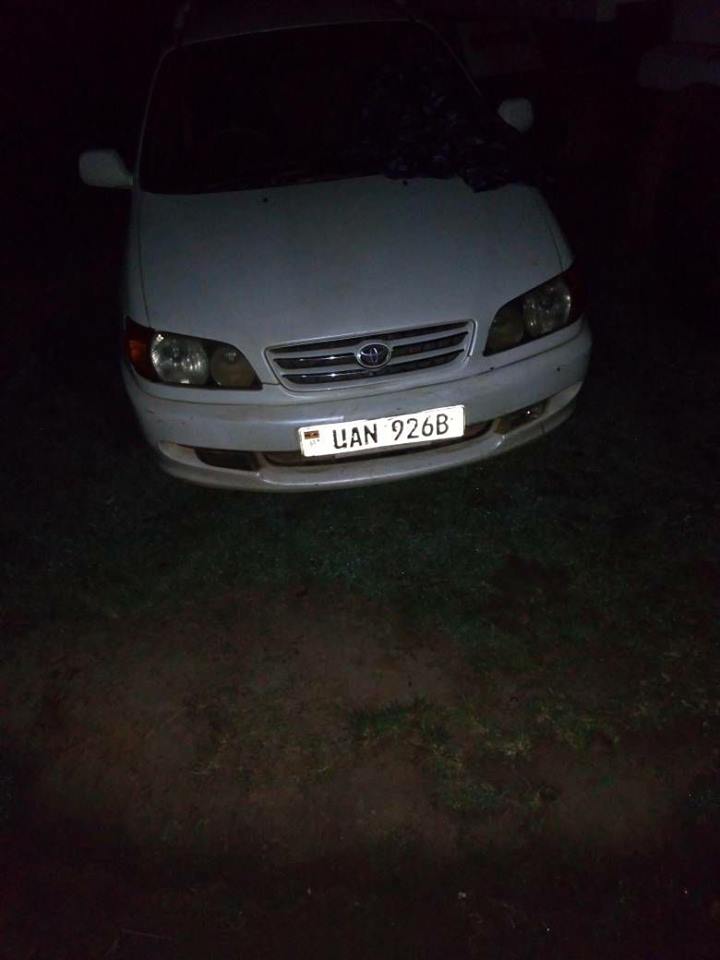 TWO SIBLINGS MURDERED DUE TO JEALOUSLY AGAINST PARENTS 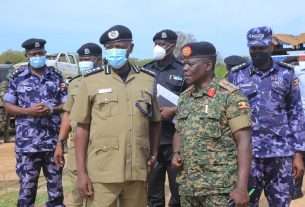