Following the tragic incident of a suicide bombing on a SWIFT Safaris Bus, and the failed attempt of a suicide attack, in Pader District, we want to inform the public that the terrorist strategy of suicide attacks, against civilians is a very dangerous plot.  And because suicide attacks or threats are a new phenomenon, it is important that members of the public are made aware of the characteristics of suicide bombers and the fact that they come from nearly every cultural background, ethnic or religious group.

We have therefore, taken lessons from countries like Israel, which have experienced hundreds of suicide attacks, and developed some guidelines and profiles that highlight the general characteristics of a suicide bomber.  We strongly believe that once a person is armed with specific information about a suspicious person, who intends to detonate him or herself, he or she can easily prevent or thwart a terrorist attack and save lives.

These include the following;

–         When ready for the mission, they are in a “hypnotic state” believing that the mission will open heaven for them.

–         The majority of suicide bombers are not married, although a few have spouses and children.

–         Most are male between 17-23 years of age, however, women and children have a potential of being recruited as well.

–         The first known suicide bombing was by the Al-shabaab suicide bomber, in 2010.  The second such attack was that of Matovu Isaac alias Muzafalu, that occurred on the Swift Safari Bus. We believe there are still more who have been radicalized into the ranks of suicide bombers.

11.To smell better when going to paradise, the suicide bomber may use herbal or floral scented water. 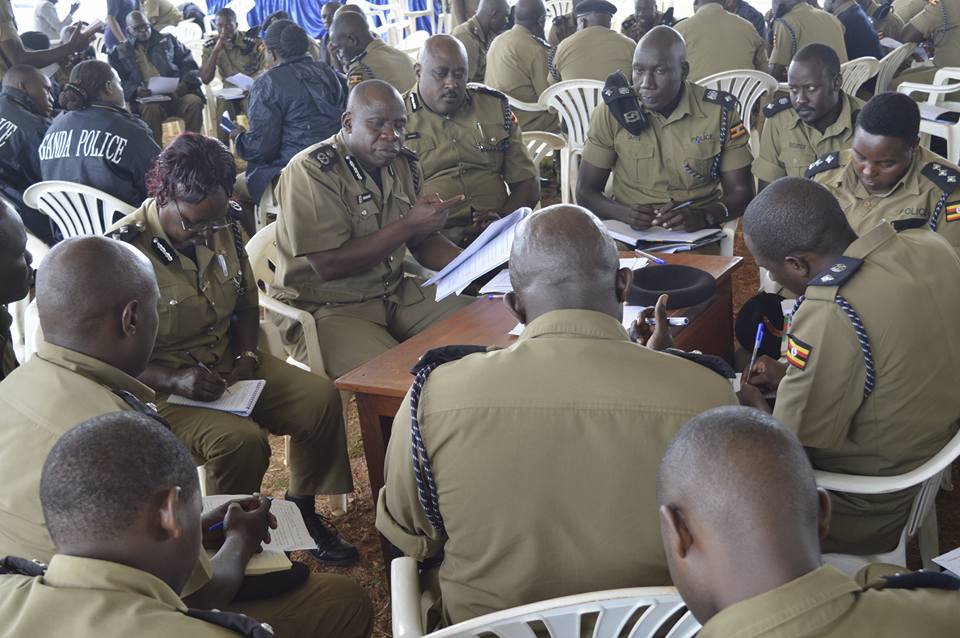 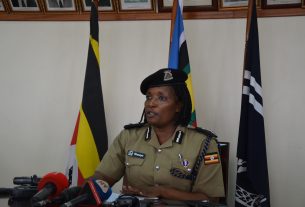 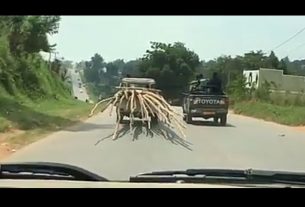