The Inspector General of Police, Gen. Kale Kayihura yesterday (27th January 2014) passed out 700 Crime Preventers at Makerere University, Kampala after they had completed seven days of intensive training in Community Policing course.
The course was aimed at empowering students with self defense skills, ideological orientation, crime prevention and patriotism. All the passed out crime preventers are students of Makerere University, Kampala.
During the pass out ceremony students exhibited martial arts, self defense skills, parade drills, football, gun stripping and assembling skills.

Gen. Kayihura appreciated the big turnout of ladies for the course, pointing out that they are the most vulnerable. “Statistics show that 96% of inmates at Luzira are men yet the population of Uganda is predominantly women. Therefore, there is need to empower the majority (women) against the minority with self defense,” Gen. Kayihura said.
He said that most crime is committed by repeat offenders stressing that the percentage of criminals are very small thus the need to empower individuals as a national security policy.
“National security begins with individual empowerment in terms of self defense,” said Gen. Kayihura, “We should put in place a national service program at all Universities for recruitment and ideological orientation, as it is done in America and other European countries.
“When you are at the university you are at the critical point of your development. So if you are not ideologically clear, you can be messed up for the rest of your life.”
Adding, “It’s critical that you must prepare yourself for leadership. Once you reach university, you are by definition a leader whether its business, politics or anything. So it’s important you prepare yourselves for leadership.
Part of the preparation is this ideological orientation and physical fitness. You can’t faint and then stand to be president of the country; you must be fit to be a leader.”
He said that the only way to defeat criminals in the country is through community policing.
Adding that community policing is going to be re-launched in Kampala
The IGP warned robbers, rapists, who have been targeting university girls to think twice as they can now ably defend themselves against all sorts of dangers.
Kayihura noted that eating well should be a national aspiration, and added that it is a crime for schools not to feed their students properly. “You should be eating eggs as a routine, and fruits which we have here in plenty.”
“The whole world celebrates Uganda’s fruits especially the pineapple. They are so sweet that they are imported in raw form. But how many of you eat a piece in the morning?”
He then lashed at government policy makers for being “colonial cadres.” The British left us with a bad policy that students should be fed on posho and not our local diets like sorghum and millet which have more nutrients.”
He noted that in other countries including nearby South Sudan, students are being fed on their local staples.
The General warned the students that if they don’t revisit their eating habits, they risk such western complexities like obesity, diabetes and death. “Now because I mind my diet, I recently went to Nairobi Hospital and was told that my body system is 18 years younger than my calendar year,” Gen. Kayihura said.
Gen. Kayihura appreciated the training team which comprised of Uganda Police and Uganda people’s defense forces led by Lt. Moses Bwanika.
He also appreciated AIGP Andrew Sorowens’ team and the University administration for supporting the trainers to get the course going and also thanked the student leadership for organizing the course.

Mother Held For Rush and Neglect 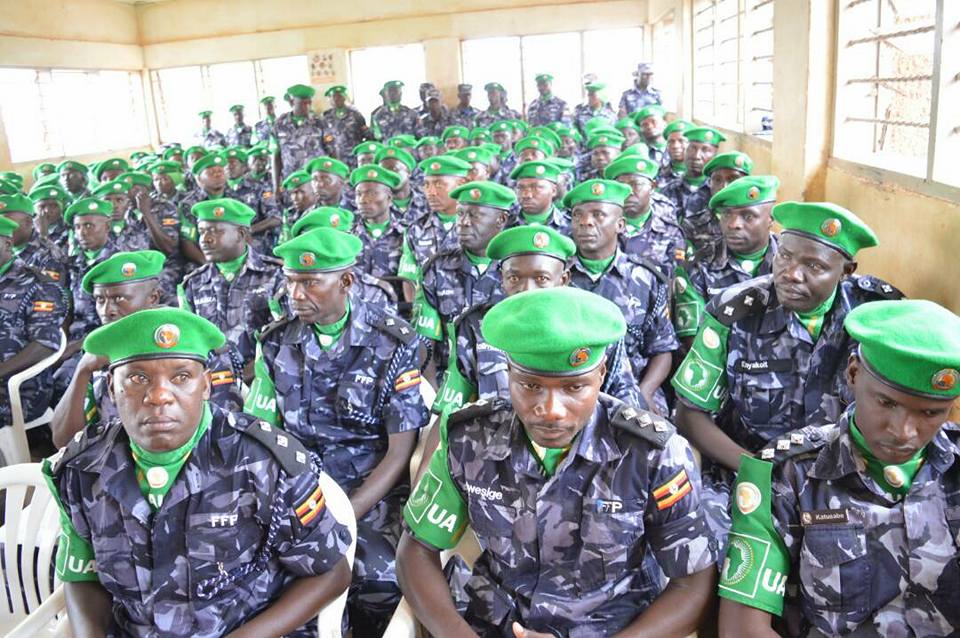 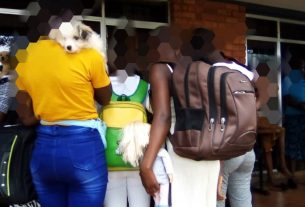