The pastoralist communities along the Uganda- Kenya border spent four days of celebration to mark forty years since the signing of a peace accord at Lokeryama in Kenya in 1973. The Lokeryama peace agreement between Uganda’s Karimojong and Kenya’s Turkana, Kalenjin and Pokot (from Kenya and Ethiopia) communities had agreed to end cattle raids and to always settle their disputes peacefully and through violence.

Uganda Police Mt Moroto regional commander ACP Okot Obwona said he deployed two hundred police personnel with alongside another one hundred troops from other security agencies to secure the celebrations that climaxed on September 21, 2013 at Boma grounds in Moroto and were presided over by Disaster Preparedness minister Hilary Onek. The celebrations had kicked off on September 18 at Lodwar in Kenya where Hon Peter Lokeris was among the key dignitaries in attendance. 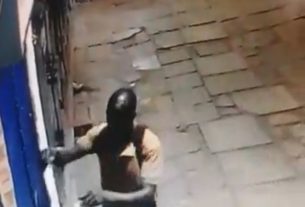 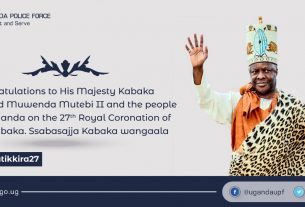