As you are all aware, a terror attack occurred yesterday 15.01.2023, at around 1:30pm, in the Eastern DRC, at Pentecostal Church in Lhubirira, an immediate town located 4kms after Mpondwe border point. At least 10 people died on the spot and 47 others suffered injuries. Today, our thoughts are with the bereaved families, survivors and everyone who was affected by the attack.

The terror attack, shows that terrorism can occur any time and anywhere, and further reminds us all, of the terrorist threats that we face as a country. Because of the existing threat environment, our Joint Counter terror task teams from CMI, Crime Intelligence, Counter terrorism, CID in coordination with territorial units, continue to operate with a heightened state of readiness. It is approximately, 425days, since the double terror task at CPS and Kampala Avenue, that have led to several investigations, multiple arrests and recovery of an assortment of dangerous weapons. So far, 18 guns have been recovered, 1 PK gun and 116 PK rounds, 1 pistol, 7 IEDs, 21 electronic detoriators, 52 explogel explosives, 2 Axel blades, 2 emulsion explosives, an assortment of bomb making materials, walkie talkies, mobile phones, 185 other types of ammunition, and motorcycles etc. In addition, a total of 57 suspects (terrorists and rebels) have been arrested.

And while those disruptive operations, present a positive step in securing the safety of Ugandans, there is still work to identify ADF cells of agents, collaborators, operatives and sponsors within the country.

Several measures have also been put in place, to avert any hostile infiltrations and attacks at Mpondwe border and all other crossing points. For instance, we have stopped the movement of cargo and passenger boats across Lake Albert intensified patrols in Bugoma forest and across the borderlines, bolstered security at major installations, markets and parking yards, and intensified intelligence on several targets among others.

The public should not be alarmed by these steps because it is meant for their safety. We would like to further remind the public that the threats of terrorism are real, especially on soft targets, which are many and sometimes difficult to defend, especially restaurants, markets, shopping centres, public transportation hubs like taxi and bus parks, places of worship and other crowded places etc. as a result, we call upon the public to be extra alert and vigilant, as they go about their activities. Remember, the best defence against any terrorist threats is our collective community effort.

Once again, please be alert but not alarmed. And report any suspicious behaviour or activity to the nearest police unit or security agency. 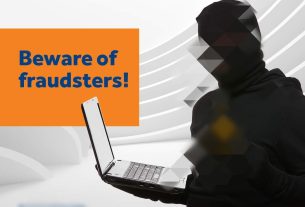 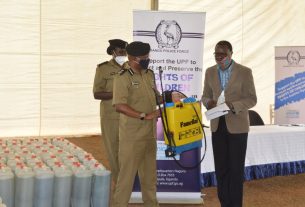 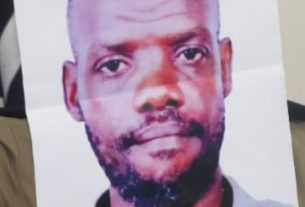