Police arrested a pastor for alleged forging and uttering false documents with intent to inherit riches belonging to the late wife who died of unknown circumstances.

Pastor Samuel Bashan Zziwa an associate pastor at Full Gospel Church Makerere is alleged to have forged letters of administration to acquire authority over the properties belonging to the late wife Dr. Agnes Namutebi a former lecturer at Makerere University.

The forgeries were doctored with the help of his lawyer identified as Musoke Moses an employee of SOMMA Associates,Pastor Bolton Alex Allan Opio of Kyanja Divine Evangelist Church and the LC1 Chairperson Bombo Road Zone Jean Bakamweta

This comes as a result of the deceased’s family finding out that Pr. Zziwa had tendered in his request of being granted sole powers of administration over the late wife’s properties and family properties belonging to his father in law that had been under the supervision of the late wife by doctoring and uttering an agreement with forged signatures of all the deceased family members unanimously granting him access and powers at Makindye Court.

The three have been arrested and are being detained at Wandegeya Police Station. 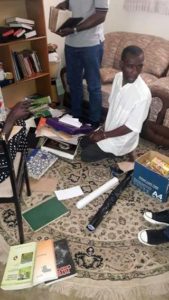 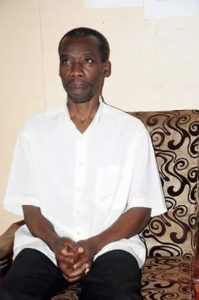 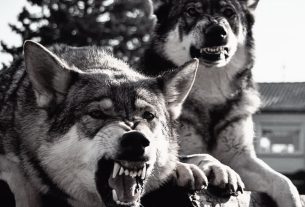