The Police force is happy to note that there has been mutual cooperation between members of the public and the force. We pledge that the officers who have been confirmed will continue to exhibit the same level of professionalism, or even better.

We wish them the best in their service to our motherland.
attached is full list

46 female officers equipped with skills ahead of UN, AU interviews 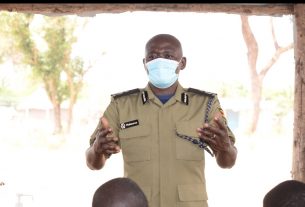 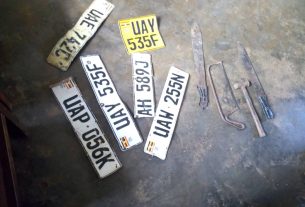 One held  over number plate theft