According to the police spokesman SSP Emilian Kayima the police has cordoned off the scene for public safety as the police bomb squad is on the way to retrieve it.

We appreciate the vigilance shown by the people of Buwambo for notifying the police.

We also appeal to the community to always notify police whenever they come across any suspicious object within their surroundings. 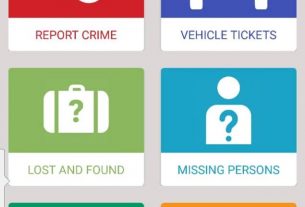 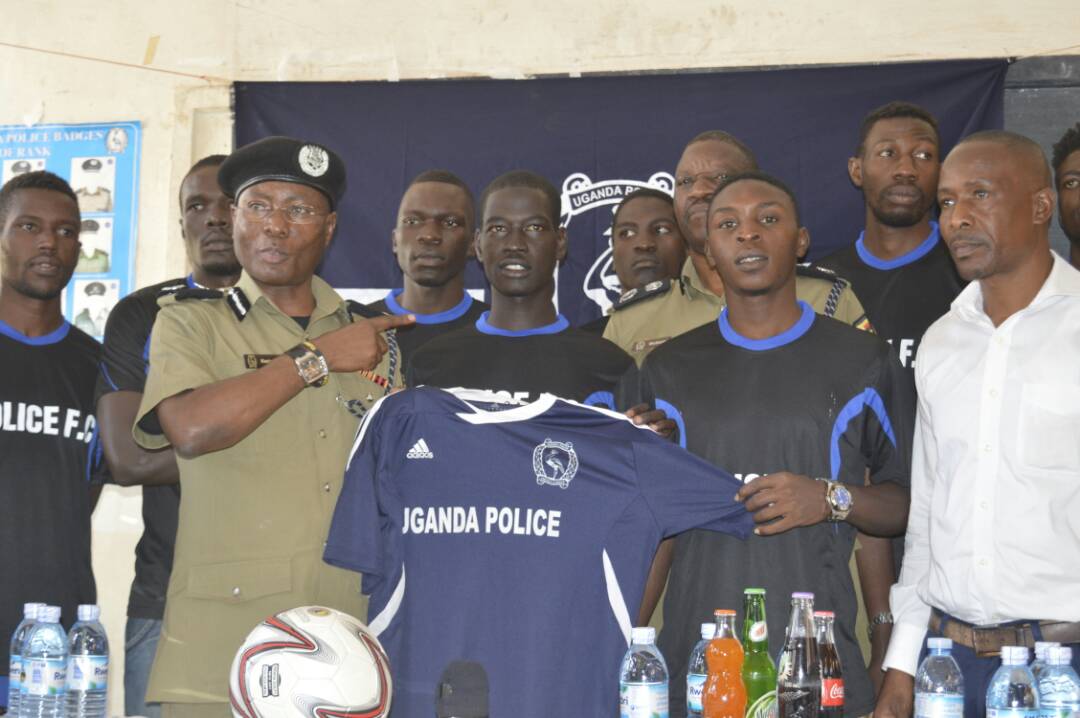