The Territorial Police in KMP and Kira Division, has charged to court, Bishop Kibuuka Jacinto, of the Evangelical Orthodox Church, located at Mamre Prayer Center, Namugongo, for the alleged Aggravated Torture of Othieno Denis, a 14 year old, pupil of Christ the King Junior School, Namungoona.

The facts gathered indicate that on the 22.08.2022, the victim was at Mamre Prayer Center, with his mother, Kemigisha Juliet, who works as a cleaner. The mother left him behind and went to town. It was during her absence that the Bishop called the victim and started demanding his money, Ugx. 10,000 which was allegedly stolen by him. Instead of referring the matter to police, he started beating and kicking the 14 year old victim. He then dragged him into his car and continued beating him as they drove to the mother’s home at Namugongo-Janda in Kira Municipality, to recover the money.

It took the intervention of the landlady, who rescued the victim and rushed him to Nuwa Hospital, Nabusugwe-Mukono, where he was admitted. The victim is recovering from the injuries which were classified as Grievous in nature.

The police at Kira upon receiving the complaint, instituted inquiries and obtained very clear accounts of the incident, with relevant witness statements. They retrieved medical documents and reconstructed the scene at Mamre Prayer Center. The Bishop also recorded a statement and was released on bond. It was however, canceled on the 24.08.2022, after charges of Aggravated Torture were sanctioned against him. He was caused to appear in court at Kira on the 25.08.2022.

We do strongly condemn all acts of torture, harassment and intimidation, moreso by church leaders against vulnerable persons. Part of the mission of church, is to defend the poor, marginalized and vulnerable persons and further promote commitment to compassion and justice. The acts therefore, were not consistent with the values of church and not justified under any circumstance. 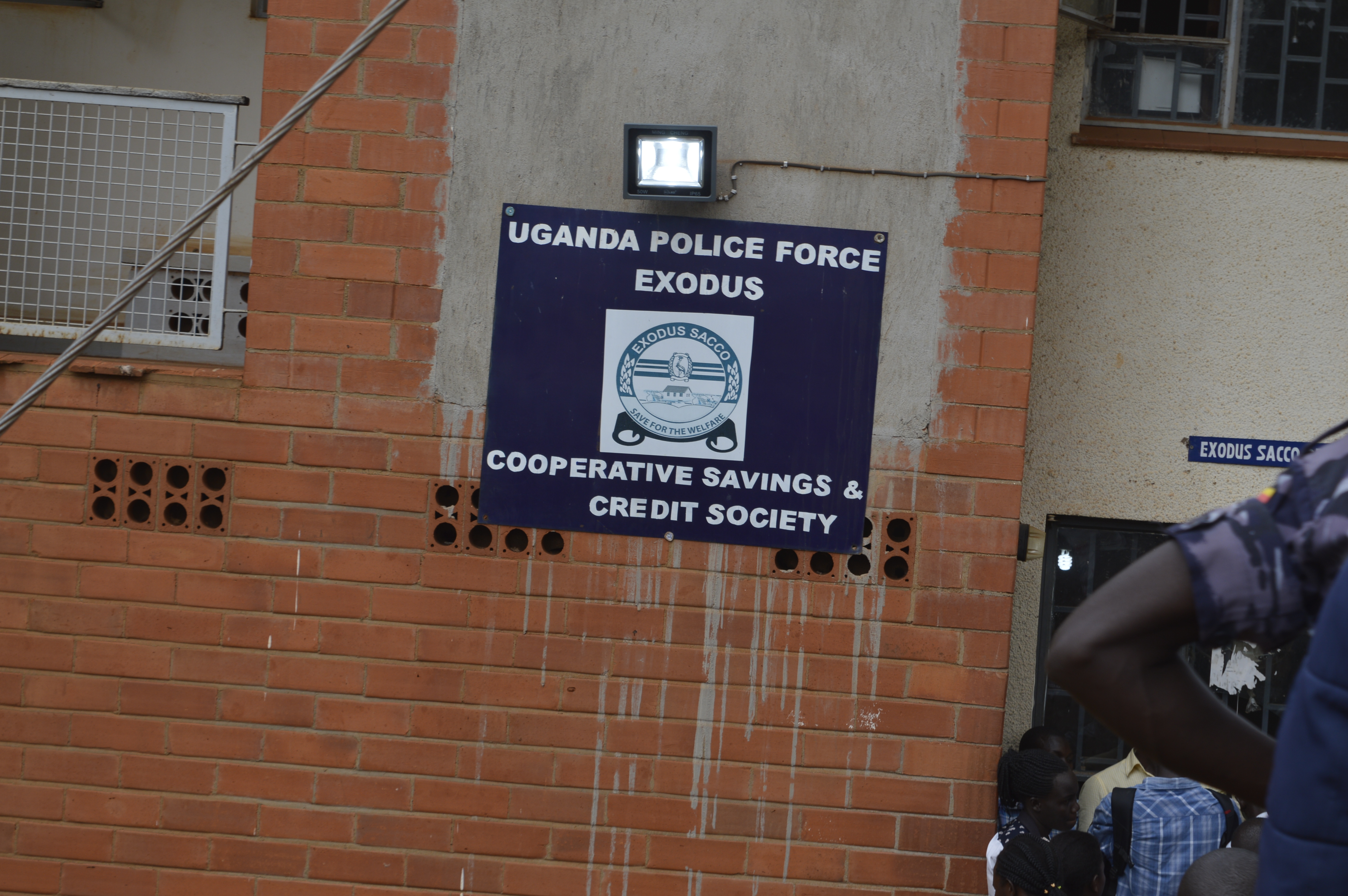