Following the advice to the police by the DPP that the two piglets that were brought through main gate of parliament, the police had announced to be carried today Monday 30.06.2014.

The police has postponed the auction to another date which will be confirmed after the case goes back to court for mention.
The two suspects who were taken to city hall magistrate’s court were remanded to Luzira up to the 4th of July 2014. 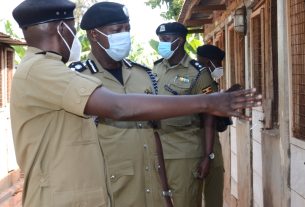 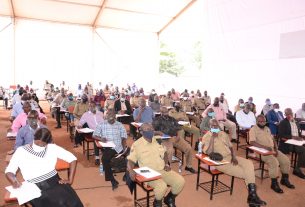