The police and sister security agencies in Mukono, responded to an incident of Attempted Aggravated Robbery at STABEX Petrol Station, along Katosi road, Nakisunga Sub-county, in Mukono district, on the 6.05.2022, at around 2.40am.  The facts gathered reveal that a group of thugs armed with hammers, iron bars and machetes attacked the petrol station and beat up the security guards and pump attendants.  And then broke into the office to access the safe but failed to break it.  They instead destroyed the camera system and carried away the DVR, CPU and Monitor. They also robbed a phone and a rifle from the guard, which they abandoned at  a distance of about 300 metres.  The gun loaded with two live ammunitions, CPU, and monitor were recovered.

The attack still indicates that selected proprietors, station manager, staff and private guards are not observing the security guidelines issued to them, like security guards being on the look-out for persons walking towards them, sufficient manpower at night, regular inspection, use of alarm bells and intruder alarms. Where security is not sufficient enough they were advised to close the fuel station during night. 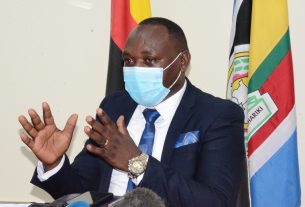 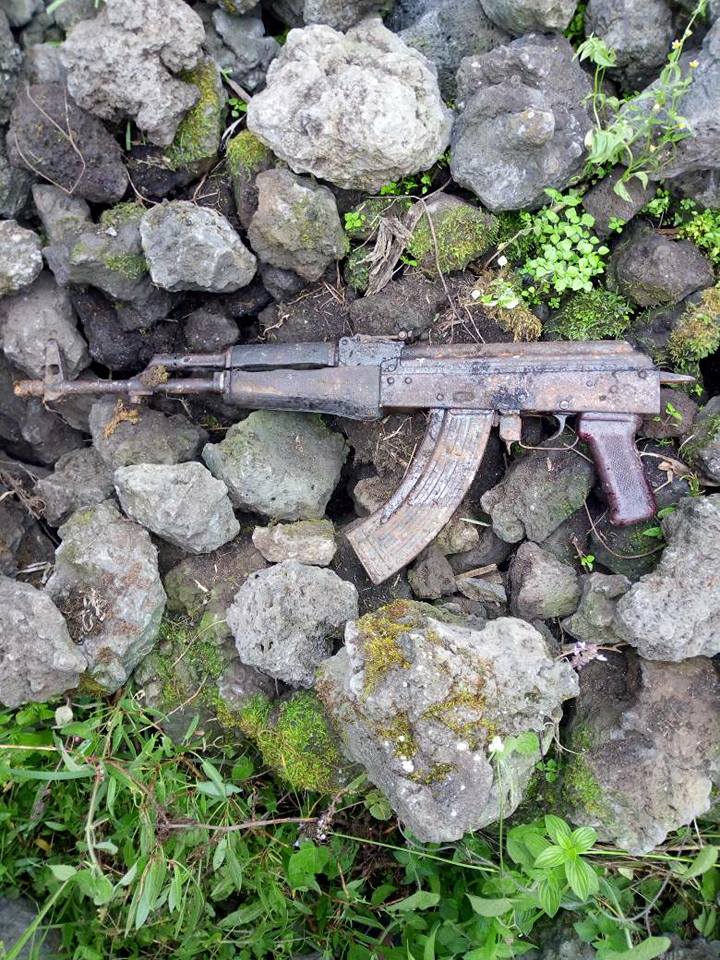