The Police at Kibiri have carried out an operation on bars who play loud music in Busabala, and arrested seven people from two bars.
This follows the public outcry and the directive by the Deputy Inspector General of Police for the territorial Police to work hand in hand with Environment Police to curb down Noise Pollution.
The suspects are currently detained at Katwe Police station on allegations of Noise pollution.
Before their arrest, the police and community had for several times made complaints and warning towards the noise coming out of their establishment.
The Police would like to inform members of the public to always be mindful of their neighbors and only use the required decibels in a residential area.
The Police has also been informed through Community liaison officers to at all times move around communities and holding Community engagement meetings on noise pollution. 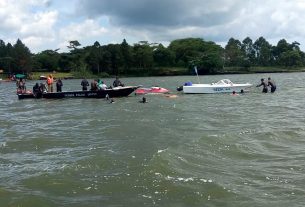 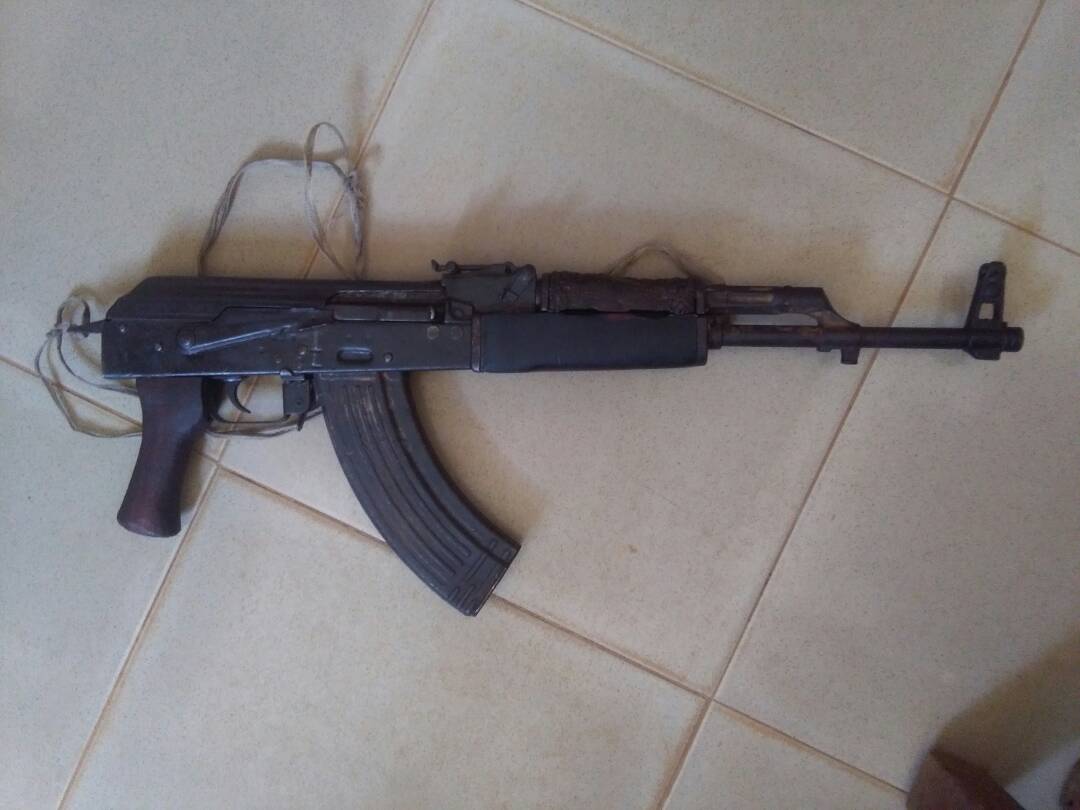 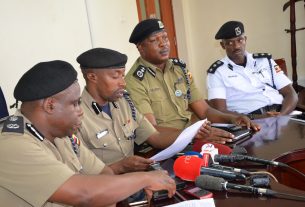