The Territorial Police in Aswa Region is actively investigating 5 police officers, who were captured on camera siphoning fuel out of a tanker that fell on the road side loaded with fuel.  The preliminary information indicates that on the 29th August 2020, our officers responded to a call from the Commander Integrated Highway Patrol from Karuma – Pakwach Highway that a fuel tanker reg. no. CGO-1296AA – 06/CGO1277AA – 06 carrying petrol from Eldoret (Kenya) enroute Uganda to DRC overturned at Wipolo, Agung, Anaka sub-county along the Karuma – Arua highway in Nwoya district.  A good amount of fuel spilled over due to the accident, presenting a danger to other road users and people from the immediate neighborhood.

Although our initial response team from the Integrated Highway Patrol helped to secure the scene, they were captured on camera siphoning fuel out of the tanker.  A Joint Security Re-enforcement Team was further dispatched from Nwoya and the scene effectively secured and condoned off to prevent or minimize exposure.  This enabled the transporters to offload and transfer about 17000 litres of fuel into another fuel tanker under registration number CGO-918200-07 and CGO-33800AA-07.

It is the course of investigations that 5 officers from the Integrated Highway Patrol at Agung detach who responded first, were arrested.  They have been identified as;  Sgt Okello Brian Sadik, CPL Dragudu Ceasar, PC Oven Albert, PC Ocen Christopher and PC Adoro Anthony, all charged of discreditable conduct, theft and conspiracy and detained at CPS Nwoya, pending court action.

The leadership of the UPF strongly condemns the discreditable and scandalous behavior by its officers, who instead of securing the fuel tanker, were involved in theft of fuel.  We would like to give credit to the witnesses who recorded the crime.  The footage will act as an aid to our investigations.

Despite the incident, it’s important to reiterate that the Integrated Highway patrol Unit is made up of a majority of officers of integrity who pride themselves on high standards of discipline and professionalism, to keep our major highways, motorists and passengers safe and secure.  They have effectively reduced on cases of Aggravated Robbery along all major highways making it safe for Ugandans to travel.

We are meanwhile using this opportunity to organize refresher courses for our IHPU personnel on effective risk management and control of exhibits to guard against such acts of gross misconduct. 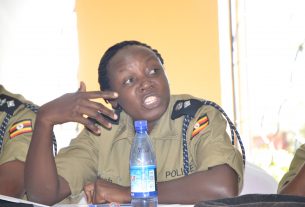 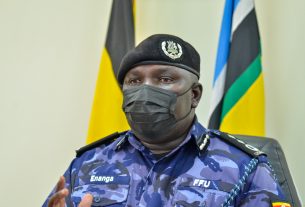 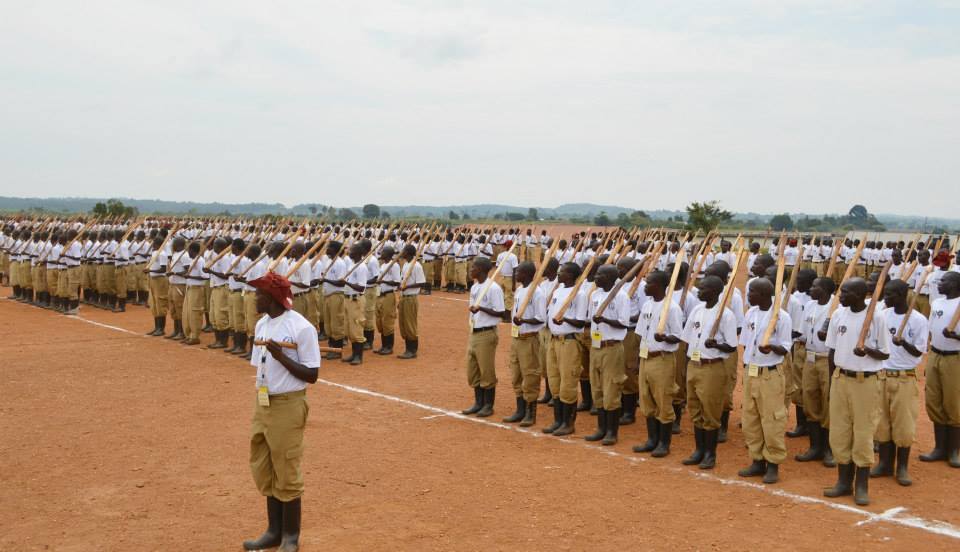