The Anti-Narcotics Department in close coordination with Jinja Road Divisional Police, has in custody 4 suspects, actively involved in the selling and distribution of drug laced cookies, pancakes and other snacks to students in High Schools and other unsuspecting members of the public. The four suspects include; Matsanga Racheal, Kasozi Suleiman, Ayo Joshua, and Mbamazi Jovia, who were operating from Kungu in Kiira Division and delivering supplies in Bugolobi, Kulambiro and Kira areas.

The drugs-bust, was carried out after one of the High Schools, suspended 10 students, who ordered for the drug-laced cookies, and consumed them during a school party. They claimed the drug-laced cookies made them “go-high” and further enabled them to enjoy the party to maximum. The school recovered the drug-laced cookies and immediately suspended the 10 students, who were involved in the scandal. The school management further cooperated with the police, which led to the arrest of the bodaboda rider who delivered the laced snacks to schools, plus the other 3 accomplices. The packages recovered were found with labels that are similar to other snack items in shops, thus making it difficult for young teenagers in school to tell the difference, until when they eat the snacks. This is dangerous, because of the fragile age group in high schools that ranges from 13 to 20 years, and the health problems they face, when they ingest these products. They can have after effects like lethargy, dizziness, vomiting, rapid heartbeat, distorted visions, stomach pains and other weird feelings.

We therefore, call upon students especially those in boarding schools to be on the look-out and take interest in what they consume during break-time and in parties. They should come forward to report any drug related misconduct to help fight the vice in schools. We also urge school administrators, parents, guardians to stay vigilant and keep a close eye on children/students and what they consume. Where they notice any strange behavior or unusual effects, on children and students, after consuming cookies, snacks and other products, they should immediately alert the police. Also tell the children about the dangers of ingesting drugs.

The suspects are to be charged with drug trafficking charges, for allegedly selling edibles and snacks laced with marijuana, which cannot be tolerated. Illicit drugs are harmful to individuals, their families and the community, and we will continue to fight it. 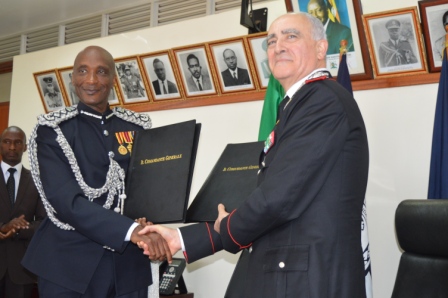 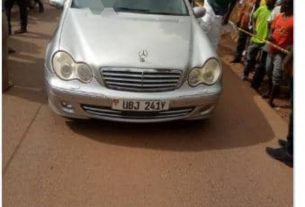