The police are holding Susan Nalunkuma in connection with the suspicious death of her brother’s girlfriend, Allen Nakiyingi.

Nalunkuma was arrested after her call data was reflected during the investigation.

The suspect was in touch with her brother, Julius.

The investigation was prompted by a case of missing person filed at Kira Police Division on 30/July/2018 by the brother of the deceased.

Further details showed that Nakiyingi was last seen with her boyfriend only known as Julius  on the 29th of July and since then, her whereabouts could not be established.

However through tracking the deceased phone number, the police were able to arrest Nalunkuma who led detectives to a house in Kilolo, Matuga believed to be Julius’.

Upon entering the house though, a grave was found in the living room .

The body was later exhumed and identified to be Nakiyingi’s who has been missing.

Julius’ mother, a traditional doctor and they owner of these house where the body was found buried are on the run.

Julius too, is on the the run.

The body is at Mulago Hospital for postmortem. 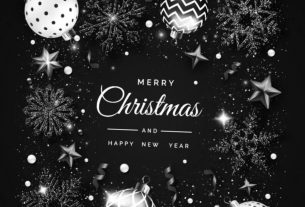 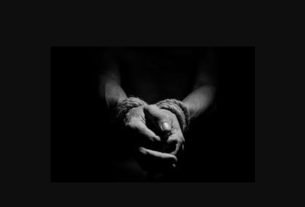 MEDICAL DOCTOR ARRESTED FOR ALLEGED CORRUPTION AND ABUSE OF OFFICE