The police have arrested three people earlier put on the list on most wanted criminals.

Their luck ran out when they tried to con a DFCU client in Masaka last weekend. At the time, the bank manager was watching through the CCTV cameras. The management was able to identify one of the suspects having been captured on CCTV cameras in earlier incidents.

It is against the above background that the management alerted bank security officers and arrested the trio.

They have been identified as Matovu Jamil of Kitemu in Wakiso, Nsereko Christopher of Luwafu in Makindye and Ndahura Ivan of Andrew cell in Mbarara Municipality. A yet to be identified suspect fled in a car registration number UAU 346.

The suspects, according to the bank management were found of identifying bank clients to have withdrawn huge sums of money before trailing them into robbery.

Regional Police Spokesperson Lameck Kigozi has confirmed the arrests saying the suspects will be arraigned in court as soon as their files are ready.

He said the charges to be preferred against the suspects will come on the advice of the Resident State Attorney. 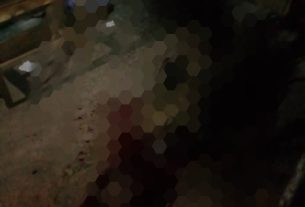 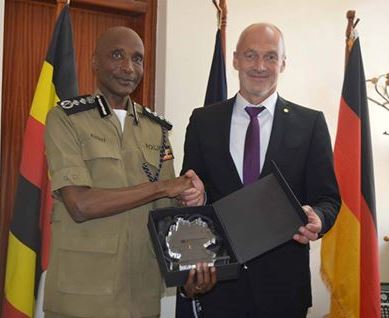