Uganda Police Force has netted 27 suspects in an operation code named usalama that is done in conjunction with countries in the region.

Dr Yiga highlighted the need for Kenya and Uganda to always conduct periodic regional training on the effects of drug traffic in order to catch up with ever changing trends of criminals in human and drug trafficking. 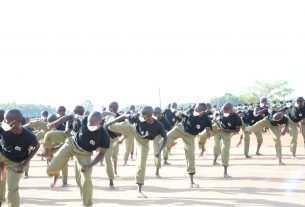 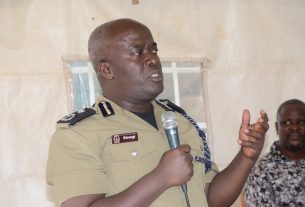