February 10, 2016
In a few days to come, Uganda will be conducting National Elections, and in particular, the Presidential and Parliamentary Elections on the 18th of February, 2016, in line with the election roadmap of the Electoral Commission.
It is a very crucial stage in the electoral process, as candidates, in their final push, finalise their roll out of campaign strategies and messages, targeting different groups through various media channels and physical contacts.
As we enter the polling week, holding peaceful and credible elections is our number one priority and we want to take this opportunity to thank the public and all the political actors, for their strong commitment and support, in spite of isolated incidents of political violence, for observing peace and abiding by the electoral laws, in over 900 campaign rallies concluded so far.
We appeal to the general public to make the objective of holding peaceful and credible elections your number one priority as well.
I take this opportunity also to thank and pay tribute to members of the Police, sister security agencies, crime preventers and other members of the public, who have selflessly supported us in the task of keeping the Country safe and secure.
We therefore call upon all candidates, their supporters, political parties and other political actors to continue being vigilant and calm, and refrain from violence or other provocations during these remaining few days.
I also urge you to avoid acts of negative campaigning and dirty-politics usually done by candidates who are behind in the polls.
For instance, we have credible information of plans by individuals who want to promote violence by declaring parallel results to those of the Electoral Commission, attempt uprisings through the transportation of voters immediately after elections and before the declaration of results, incitement to violence through social media, civil disturbance, voter intimidation, burning of petrol stations, armed rebellion through kidnaps/disappearance of opposition politicians, attacks on vulnerable police officers and police posts for guns; to mention but a few.
We want to inform and assure all Ugandans that we aware of these plans, and have not only adequately, but strategically deployed our manpower and logistics, to counter all forms of threats both domestic and international.
At this stage, there is no part of the Country under any form of war or conflict, and I have no doubt we have the most conducive electioneering atmosphere.
All Ugandans have a democratic right to vote, without fear, the candidate of their choice.
Our security infrastructure has capable, experienced and well-trained personnel who have been properly prepared for their electoral duties and responsibilities at polling stations, significant VIP installments and patrol areas.
The increased Police deployment will be visible all through the country in order to give you all, and the entire world, the assurance that Uganda is at peace and that we have the situation under control.
And to effectively facilitate the process, the Police shall be stationed at all the 28,010 polling stations on election day. We shall have patrol teams in all villages, as well as stand-by rapid response teams at the sub-County, District and Regional levels.
The Police is prepared to protect all Ugandans of a peace-loving nature, and to counter legitimately any form or threat of violence.
All Ugandans are encouraged to report any unusual or suspicious activity to the nearest police post or police station, in order to play your part in maintaining law and order.
The telephone hotline for reporting Electoral Offences is 0800 100 912 (Toll Free), 0718 441 081 and 0717 683 848.
I would like to urge all voters and the public to avoid any activities which interfere with the voting process or influence voters on polling day, including processions, electioneering; T-shirts, flags, banners featuring party or candidate names, slogans or logos, because these are prohibited items on that day.
Once again, we would like to encourage all officials, observers and monitors to wear their accredited logs to enable them gain access to electoral facilities during this very sensitive stage of the electoral process.
I further want to appeal to all Ugandans, visitors and political actors to exercise a sense of responsibility during this political period, with the knowledge that our Country has come a long way to overcome security problems which almost threatened to plunge our country into chaos similar to situations like we see in the Somalia and other countries.
We must therefore, as all peace-loving Ugandans, reject plans of violence and strive to preserve the prevailing peace and security now and for the generations to come.
Let me end by congratulating all the candidates on arriving at yet another historic milestone in the development of our great nation, and wish them well in their endeavours.
As always, Uganda shall prevail.
For God and My Country, 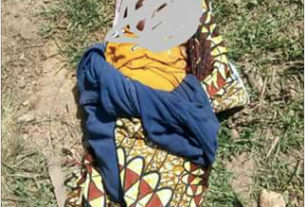 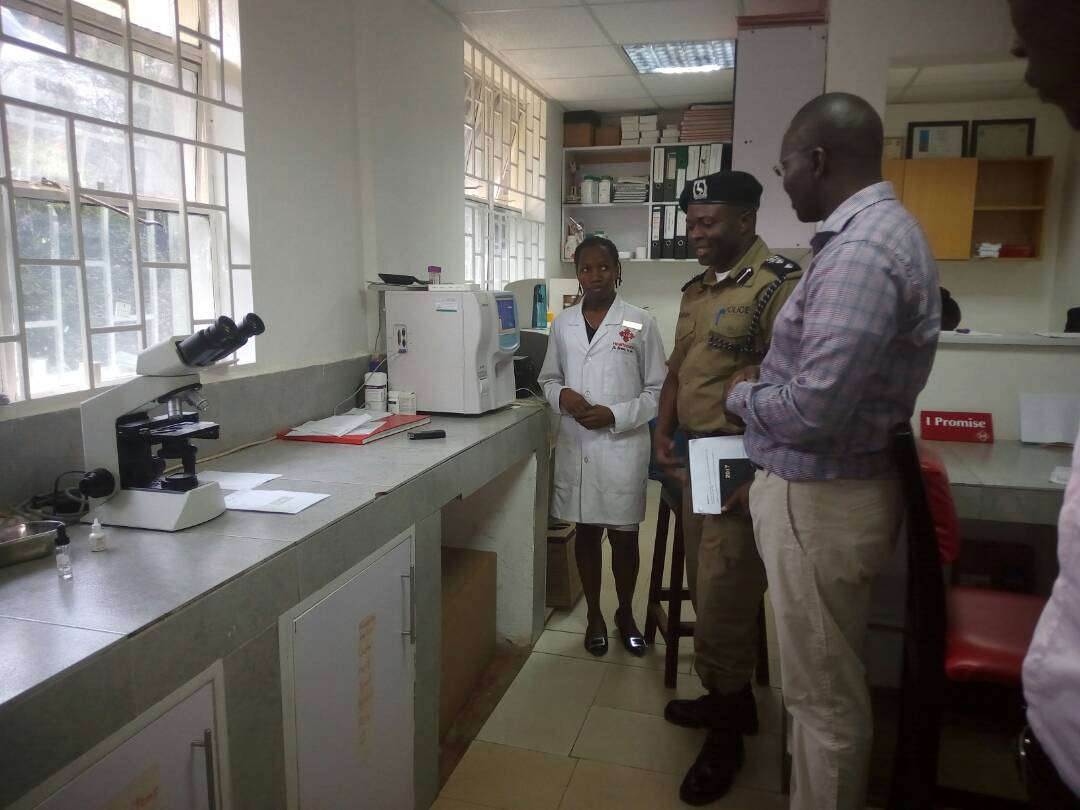