The Police and sister security agencies have picked information indicating that, selected groups of people were secretly obtaining National IDs particulars and mobile phone contacts from unsuspected members of the public, specifically within the suburbs of Kampala and Mukono, and other areas of the country.

Within the Kampala area, several residents particularly from Kibuli tendered in their National ID particulars, where as in Mukono, victims were identified from Mukono town and Ntaawo on promises of financial reward.

The Police condemn this act, whose motive could be criminal, due to the danger of misusing the information or mobilizing the public into acts of illegality.

The public is urged to protect itself and not recklessly surrender their National ID particulars, because it is not safe and also makes them vulnerable to fraud and other dangerous schemes.

As a strong deterrent to potential perpetrators and instigators, the Police have arrested a suspect Issa Katumba of Nsambwe, Mukono and further investigating his network to establish whether it is a sophisticated arrangement or not.

So far details of over 3000 suspected victims were being reviewed. An exhibit of a laptop and mobile phone were recovered and are being processed to help establish whether it can lead us to a common source; or other information of evidential value. 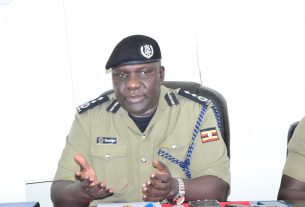 DEATH DUE TO MOBILE PHONE EXPLOSION 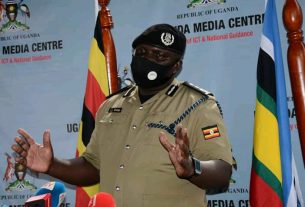 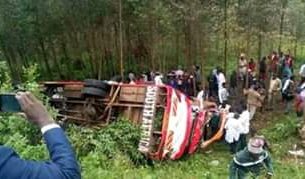