A joint security task team of senior UPDF and UPF officers is investigating the alleged aggravated torture of several women and a few men who were being accused of flouting curfew orders and the ban on public spaces.

The incident occurred on the 2nd /4/2020, at around 8pm, on a rainy evening, at Lorokwo West village, Elegu Town Council in Amuru District. The patrollers targeted the area due to much congestion and an uncontrolled setting of makeshift structures. Using a heavy handed approach to disperse the occupants, the patrollers kicked doors open and dragged the occupants out and some fell in the muddy surfaces. Several vulnerable women and a few men were injured in the process.

After the withdraw of the patrol teams, the victims went and reported their ordeal to one of their leaders, called Beatrice Auma who also doubles as a landlord. She took note of their concerns and photographed them. The images went viral.

The matter came to the attention of the Anti-Corruption Unit, at State House and a task team was immediately dispatched to the area. They thoroughly reviewed the events surrounding the atrocious conduct of the officers while on duty.  A total of 38 victims comprising of 31 female victims and 7 males were traced, and their detailed statements recorded.

One of the male victims identified as Kuma Charles Adigoli suffered significant injuries of a fractured arm and is admitted at the 4th Divisional Hospital at its headquarters in Gulu, while the rest of the victims had obvious injuries. They were further subjected to medical examination and will continue receiving the best possible support as we fast track their matter to the courts of law.

The leadership of both the UPDF and UPF, strongly condemns the outrageous and gross acts of misconduct by the officers, who instead of protecting the constitutional and civil rights of the victims, violated it with the excessive use of force.

Despite the incident, it’s important to reiterate that both the UPDF and UPF are made up of a majority of officers of integrity who pride themselves on high standards of discipline and professionalism, to keep our country and all Ugandans safe and secure. We are also using this opportunity to vet afresh all our front-line officers and re-equip them with knowledge and skills on rules of engagement and the use of appropriate force. 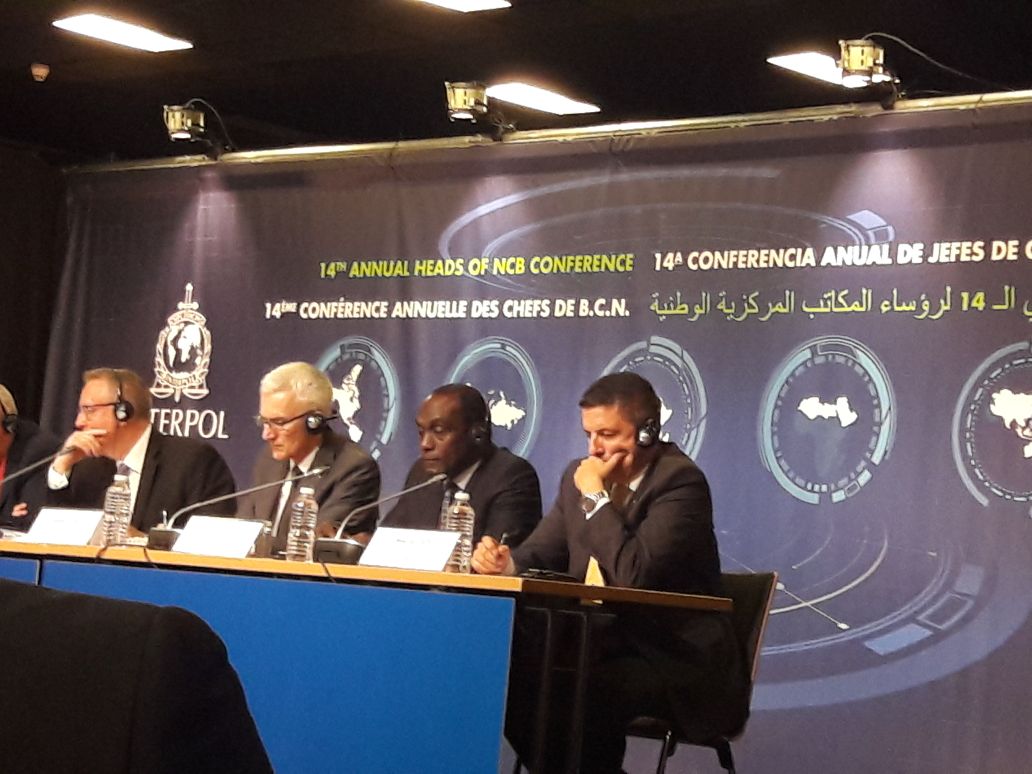 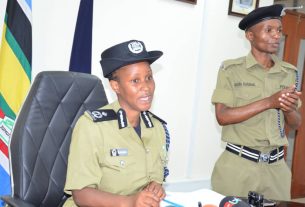 STATEMENT ON ALLEGED RAPE OF A LATVIAN NATIONAL