Police in Madi Okollo have arrested 13 suspects for murdering six people yesterday in a Refugee camp.
It’s alleged that on the 11/09/2020 at about 1730 hours, one Ajute Rahman Yassin was looking after cattle near the resettlement camp and that he was assaulted by refugee youths.
Ajute Yassin ran to his uncle a one Olega who is the LC II chairperson of Kwili Parish, Odraku village, Rigbwo sub county.
He rushed Ajute to Olujbo Health center III for treatment in that process one of the ladys from Olega’s family ran to the trading centre informing boda boda riders that Ajute had been killed by refugees, hence the angry mob organised, went and attacked the refugee settlement camp, killing six and injuring four others.
The incident happened at Tika 1, block ‘D’ Rhino Camp Refugees Settlement, Rigbwo sub county in Madi Okollo district.
The scene was visited by Regional Police Commander and a team of detectives.
The bodies were delivered to Arua Mortuary for post mortem.
The scene has been preserved for further analysis.
We have made a combine deployment of police supported by UPDF in the area.
The man hunt for other suspects is ongoing as investigations continue. 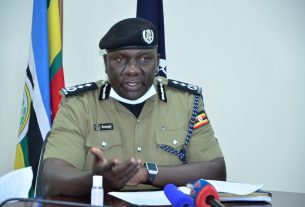 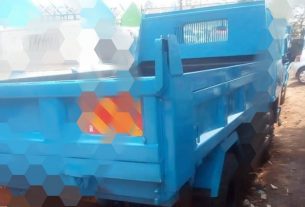 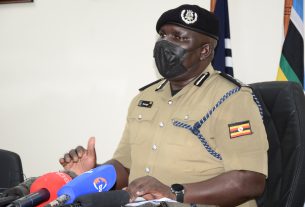