Police in Koboko district has in custody 8 students and 2 civilians in connection with a strike at Koboko town college school, Koboko Municipality.
The strike happened on the night between 18th and 19th March 2022. Police were informed about the incident and rushed to the school. The officers were able to stop it but the students had already destroyed school fences, burnt food stores, destroyed the school latrines, smashed school glasses, proceeded to destroy houses at teachers’ quarters.
The male students ran out of school and returned in the morning of Saturday 19th. Police arrested 8 students and 2 civilian neighbours to assist with investigations.
This morning, the school administration sent the students home and closed the school to pave way for investigations and to enable the school management to get the way forward. The 10 suspects are detained at Koboko CPS as inquiries into the matter continue.
The students claim that they went on strike due to the dismissal of their colleagues for indiscipline amongst other reasons. Currently, police are maintaining deployment at the school to monitor the situation.
We have observed that recently, strikes have become a new trend in West Nile schools, as a way of expressing their grievances against school administrators, which trend is being copied by others including day schools.
We warn students against strikes as they are not only barbaric and costly to the parents but also unlawful. Section 73 of the Penal Code Act says that any person who, being riotously assembled together, unlawfully damage any building, railway, machinery, structure or property commits a felony and is liable to imprisonment for seven years. 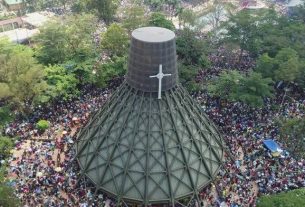 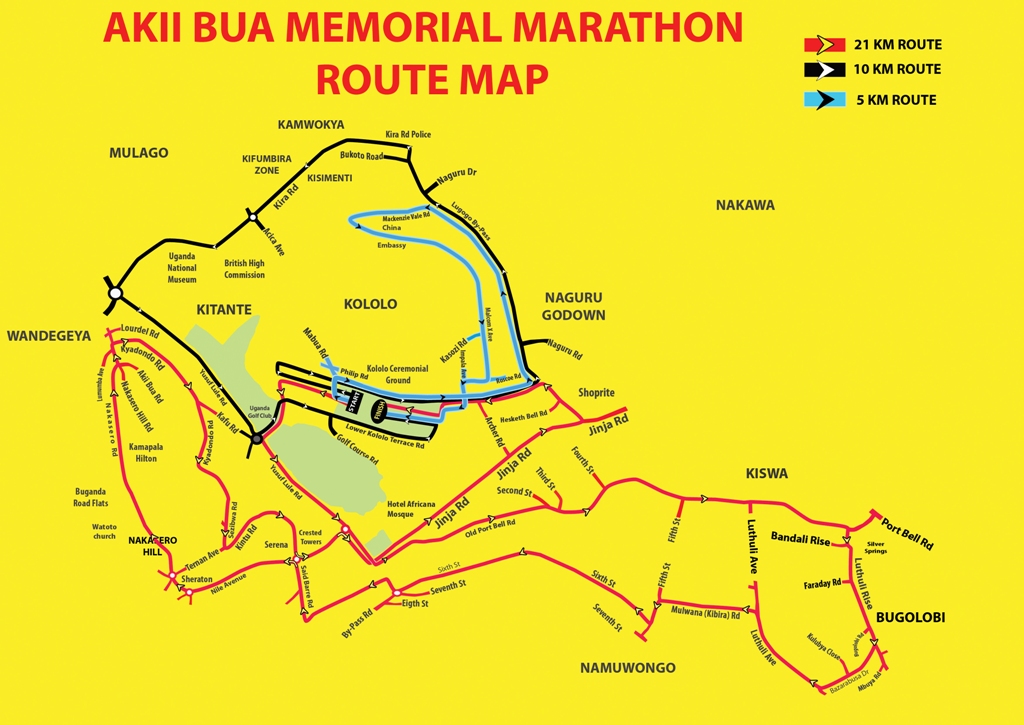